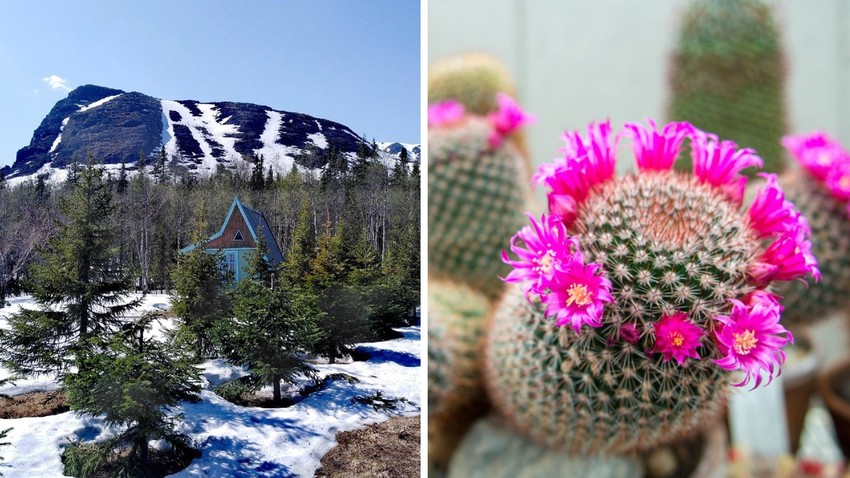 Why did the Russians create a botanical garden in the Arctic?

Figs, agaves and even coffee grow at the foot of the snow-capped Khibiny mountains in the Murmansk region.

Far north of Russia, in the kingdom of permafrost, where winter arrives as early as September, is one of the most incredible and unlikely research institutes in the world. The Polar-Alpine Botanical Garden has a huge collection of local plants, as well as real tropical trees and flowers. How do these plants survive in this harsh climate?

The oldest garden in the Arctic

Only three botanical gardens in the world today are located above the Arctic Circle. The other two are in Norway and Iceland, but the one in Russia is the oldest. The Polar-Alpine Botanical Garden-Institute (abbreviated PABSI in Russian) is located seven kilometers from the city of Kirovsk in the Murmansk region and opened on August 26, 1931. It was established on the basis of a project of botanist Nikolai Avrorin, who spent a lot of time on scientific expeditions, collecting specimens of plants in different countries. In the 1960s, he also helped establish a botanical garden in Yakutsk, the largest city built on permafrost. In his articles, Avrorin described the botanical garden on the slopes of the Khibiny as “the northern outpost of Soviet botany”. His main interests were the search for new northern plants and the acclimatization of unusual species to these latitudes. 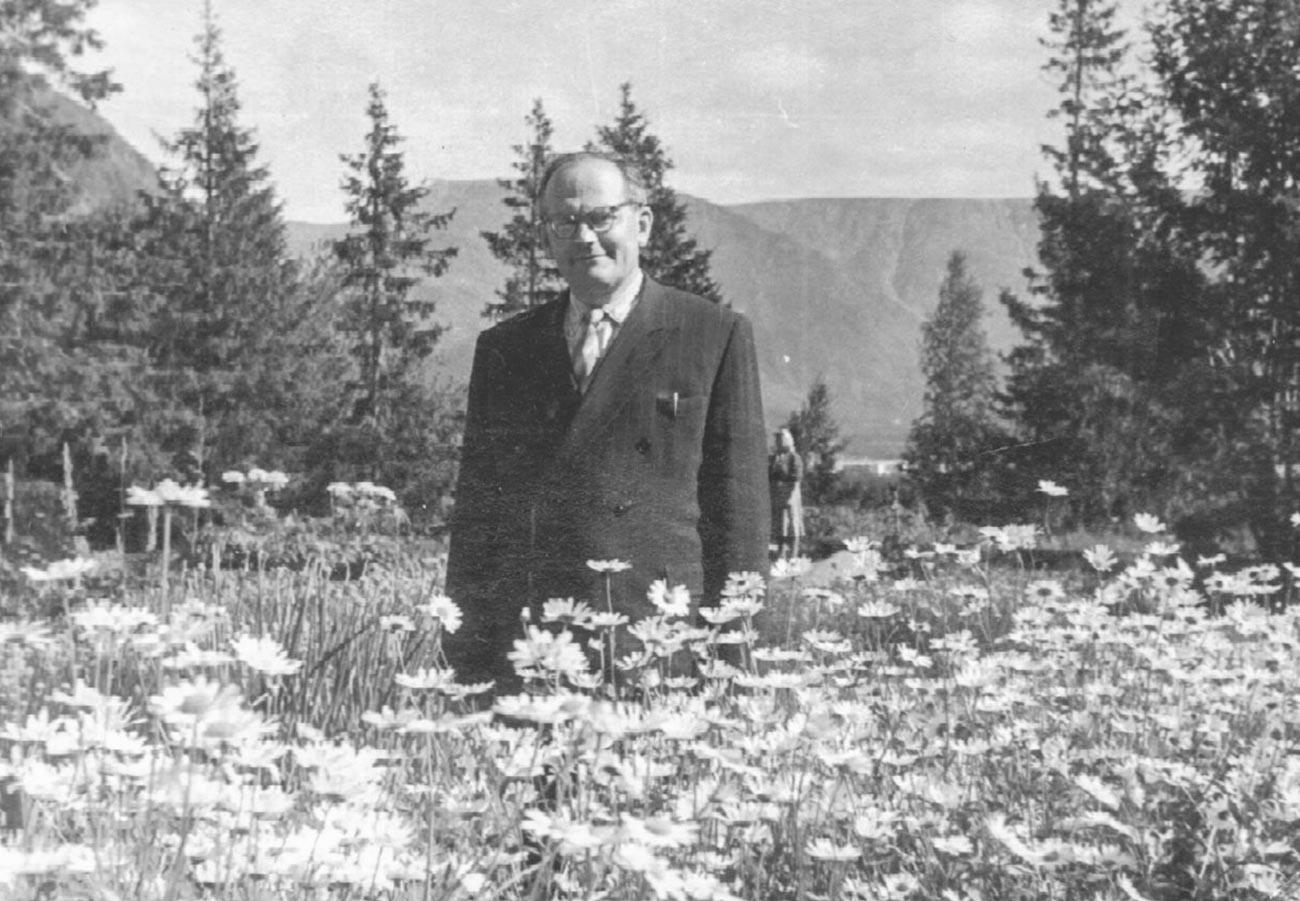 At first, the project seemed like an unrealistic fantasy, but Avrorin managed to do what he wanted and secured funding to purchase plants prized from around the world. 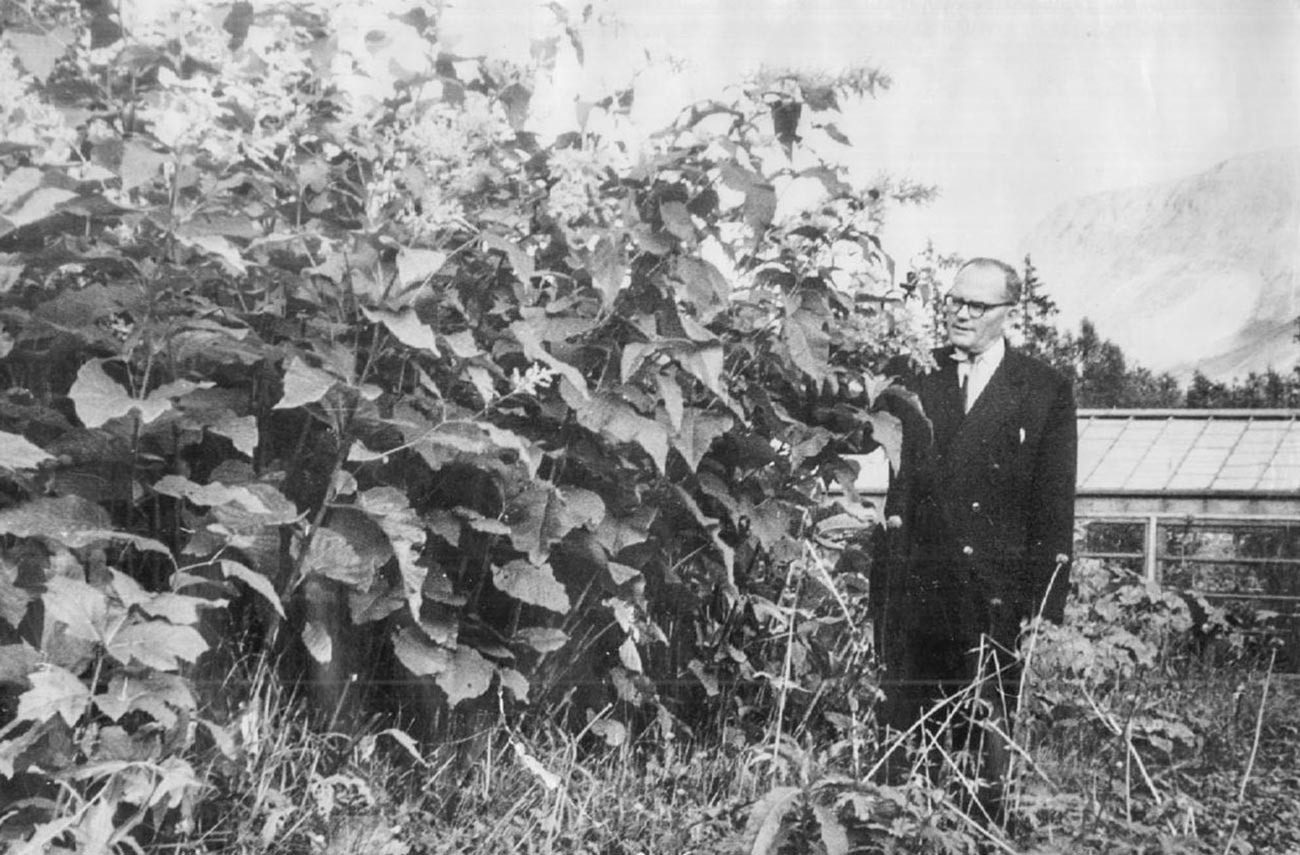 Botanists at the institute even continued their work during World War II and cultivated medicinal plants for Red Army soldiers. Scientists also found out how to extract glucose from lichens and even set up a small production plant.

A walk in the Khibiny mountains 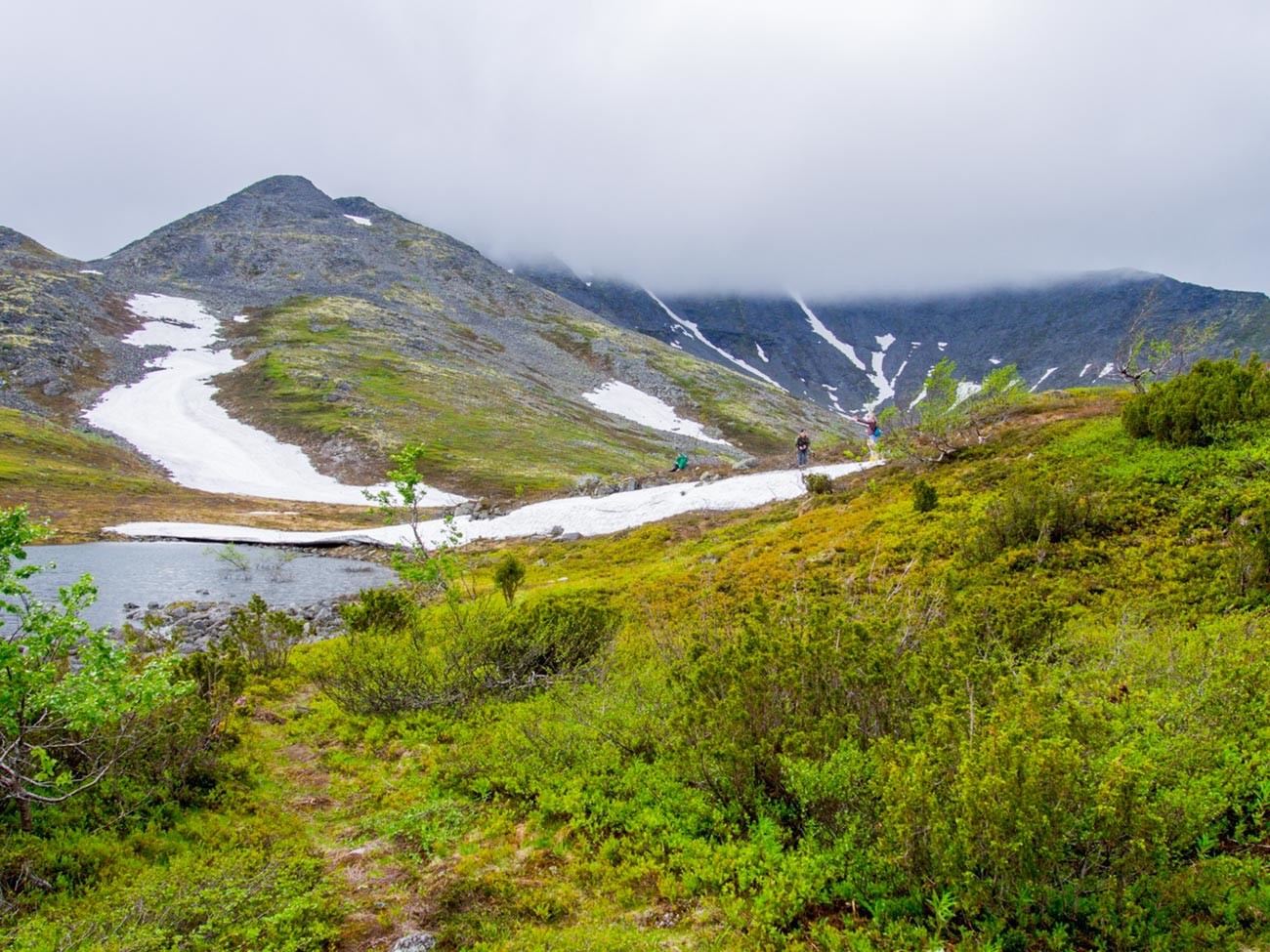 The botanical garden is laid out in such a way that visitors can roam freely and study the plants at different geographic latitudes. As you walk the ecological trail, you will be able to see a remarkable variety of arctic lichens, mosses and flowers, of which it turns out there are over 300 species! You can also see, clearly displayed before your eyes, how the tundra turns into forest tundra and then turns into taiga. The vegetation of Khibiny is characterized by zonality, that is to say the presence of particular plant species at specific altitudes. The higher the area, the more weird and wonderful the plants we know become, with wind-bent tree trunks and sparse bushes clinging desperately to the stony ground in an attempt to survive. 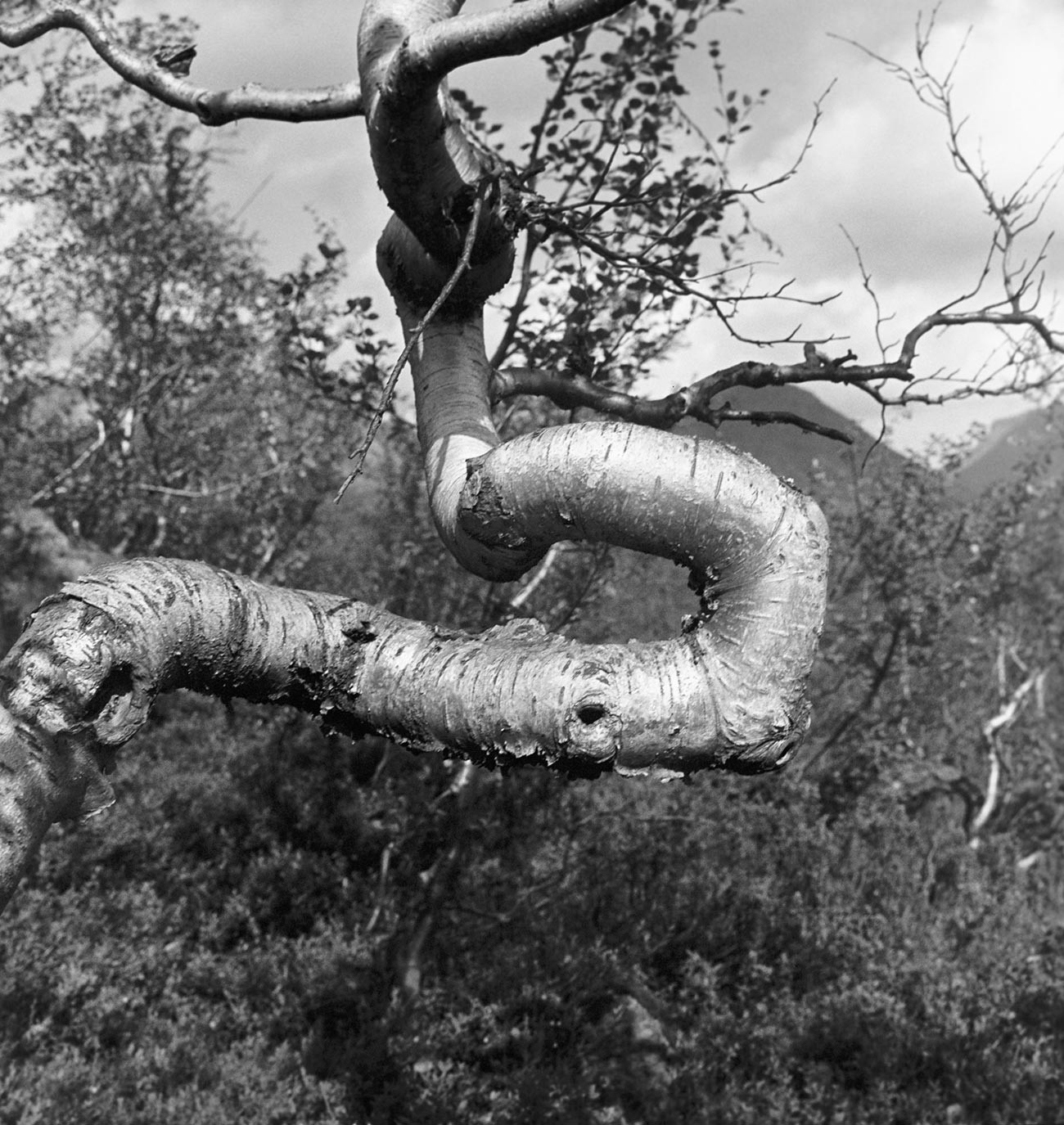 A birch, twisted by the north winds. This photo was taken in Soviet times.

The route begins on the banks of the Vudyavryok River (whose name in the language of the Sami people means “mountain lake river”), then continues along a glacial lake and mountain until you reach an observation platform with a breathtaking view. from the city. 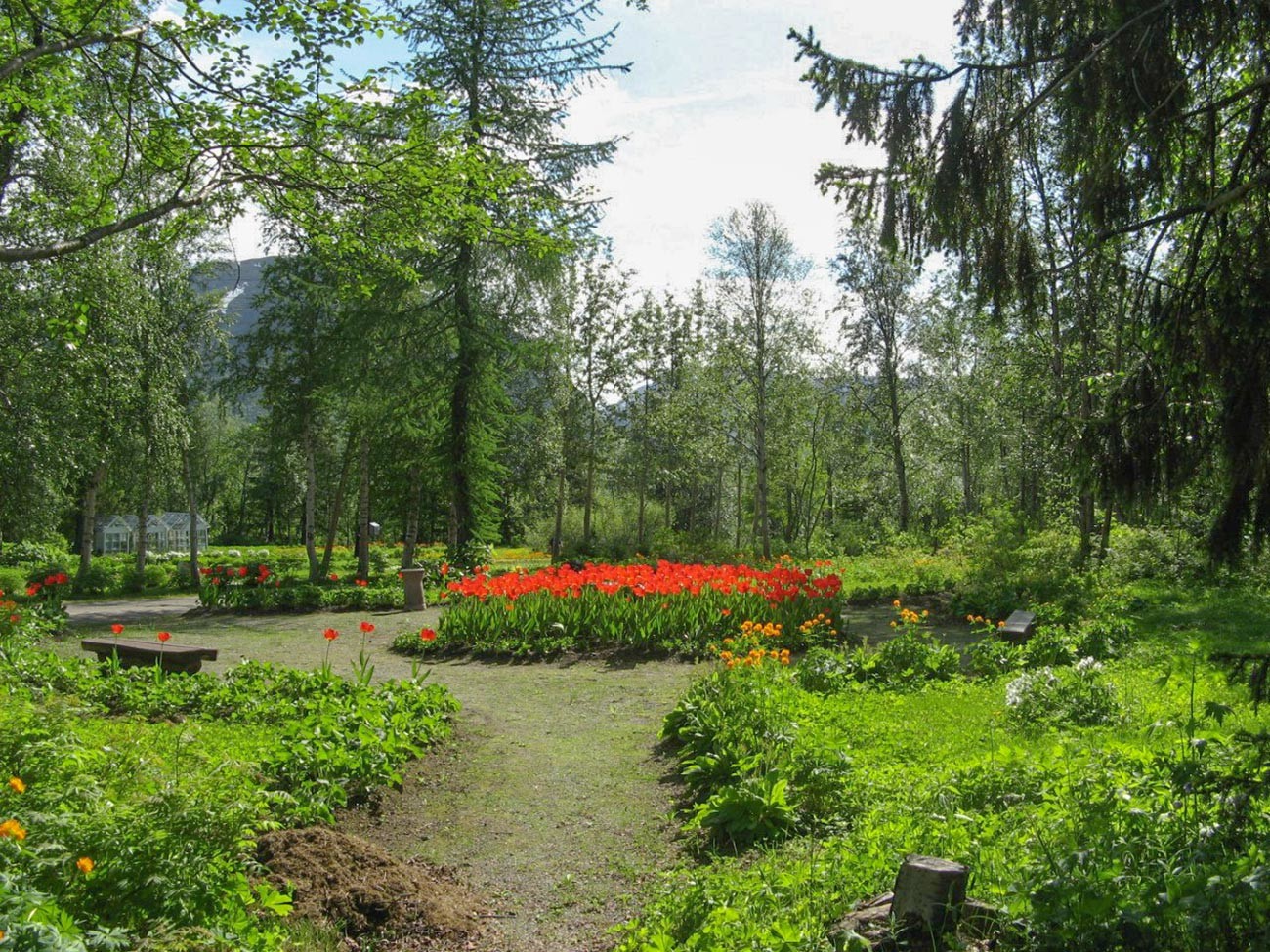 The areas “Altay” and “Siberia” are located separately and include various species of pines that were brought to Kirovsk from elsewhere.

You will find the institute’s arboretum, which houses a collection of alpine species, several kilometers from the botanical garden in the town of Apatity.

During the summer, the botanical garden park (around 1.6 hectares) is covered with incredibly beautiful flowers brought in from all over the world. The work of the institute’s staff is to “domesticate” these plants so that they can grow in the Arctic. 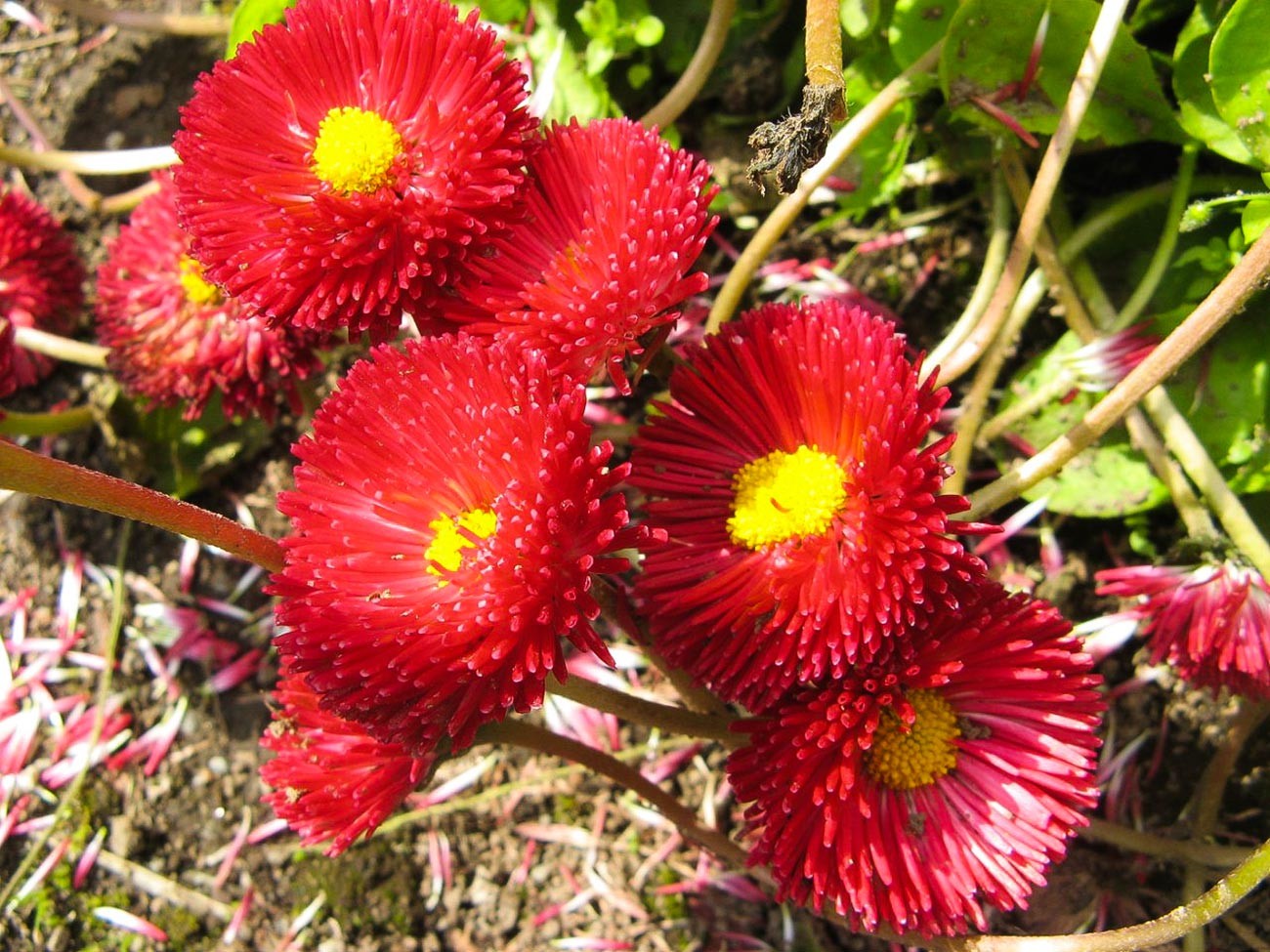 “Residents of towns in the Murmansk region rarely notice that some of the trees, shrubs and flower beds with beautifully flowering perennials that they see around them are not native to the region,” write two of the scientists at the institute. â€œOur parks, squares and avenues are the graphic result of many years of PABSI’s work to add greenery to the cityscape. Almost all the species and cultivars that have been planted here since Soviet times were brought to the Botanical Garden of more southern regions and has undergone many years of acclimatization. ”

Botanists in Kirovsk are constantly looking for new species of plants, mainly in the northern latitudes of Karelia, Siberia, the Urals and the Far East.

Discovering the tropics in the Arctic 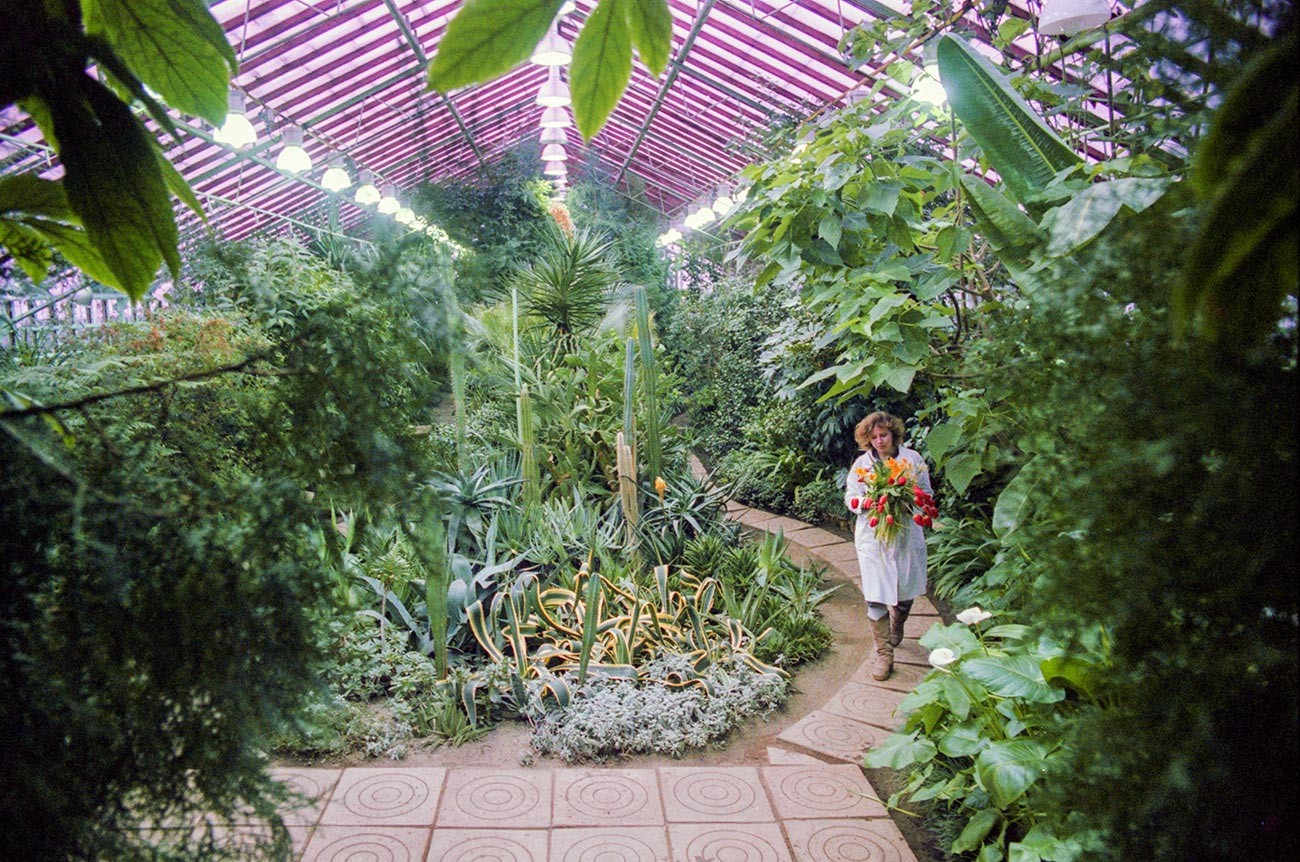 Many plants in this greenhouse have been cultivated since Soviet times.

By visiting the botanical garden, you can also immerse yourself in an authentically tropical environment in the form of greenhouses where exotic plants flourish with happiness for this region. Imagine the effort required to grow plants accustomed to the hot and sunny conditions of the Arctic! They require extended daylight, protection from polar nights, fertile soil instead of permafrost, and, of course, carefully regulated temperature and humidity levels. 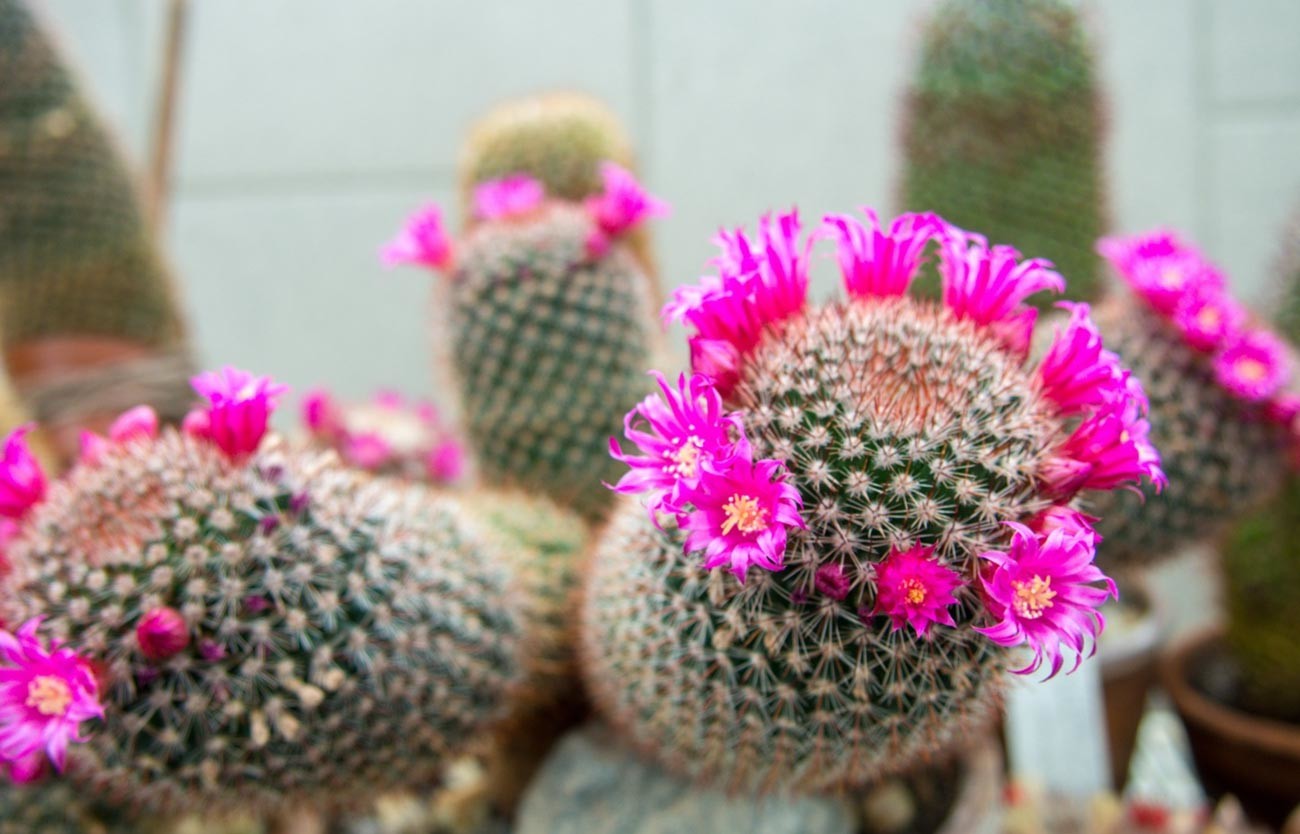 The garden currently has over 700 species of plants imported from warmer countries. They are organized according to four climatic zones: African, American, Mediterranean and Asian. Mexican agave, African crinum, date palm, and large tropical ferns and cacti grow in Kirovsk. There is even an Arabica coffee tree that produces coffee beans! 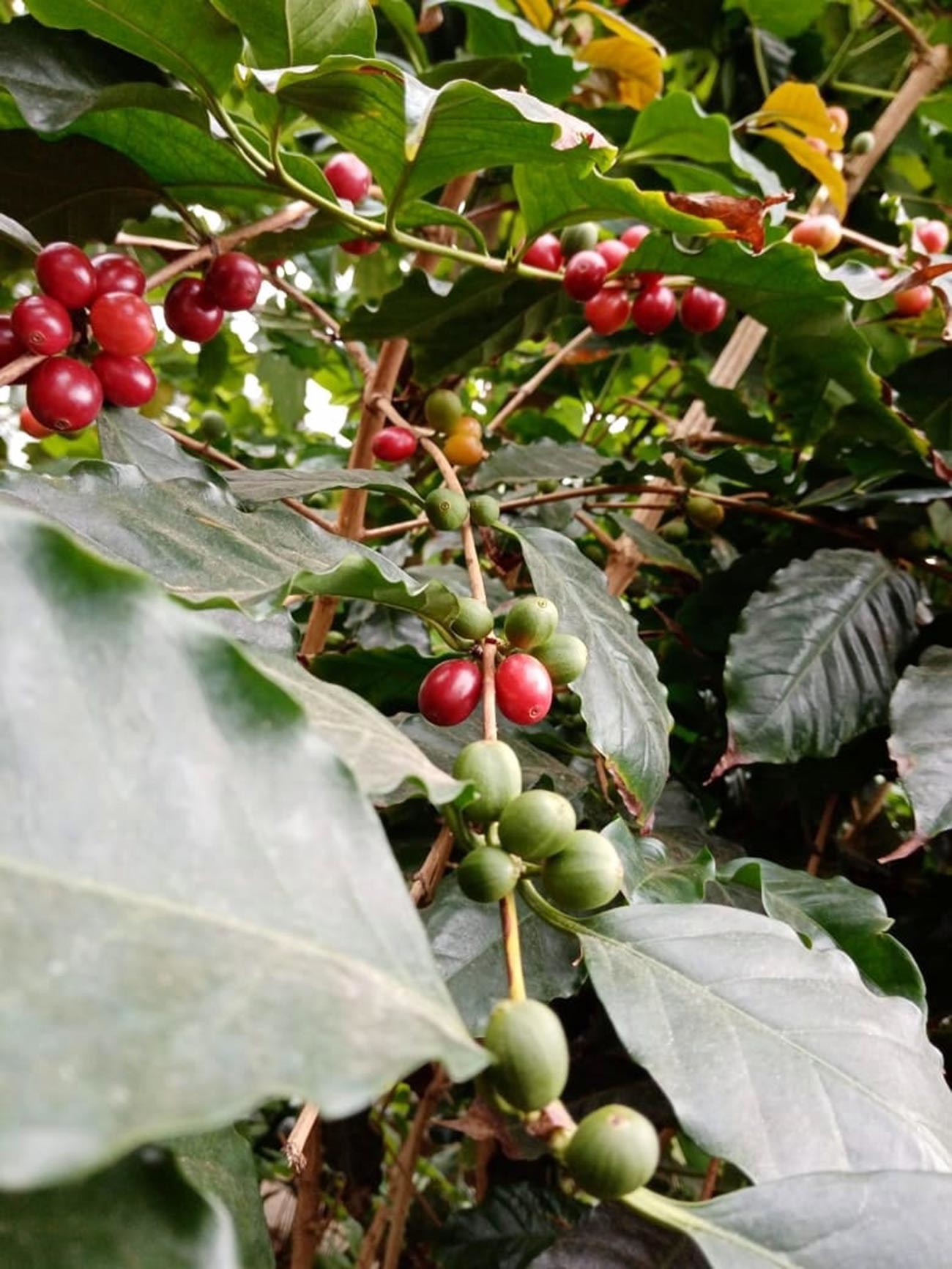 This coffee tree has been cultivated since 1966!

If you use all or part of the content from Russia Beyond, always provide an active hyperlink to the original content.