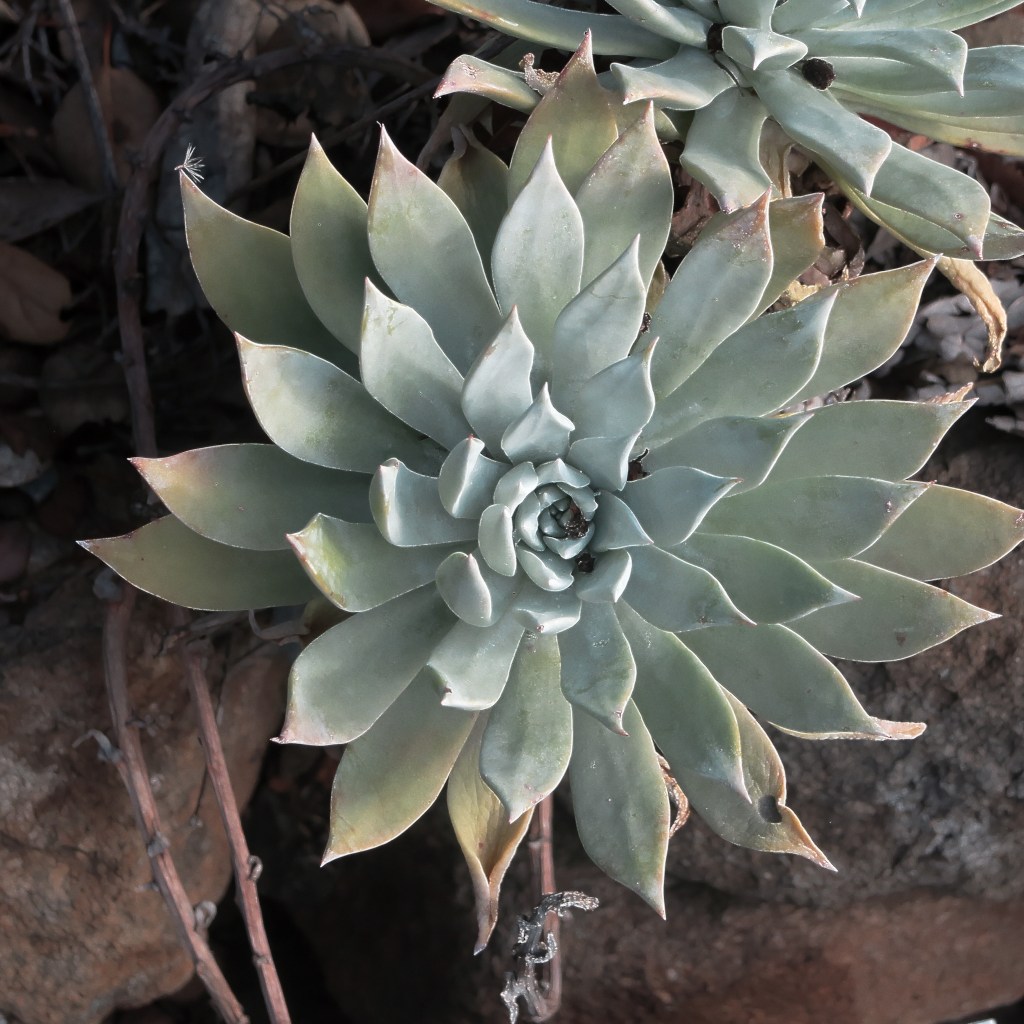 When we recently explored the idea of â€‹â€‹rarities in the garden, we recognized that the rarity of a given plant depends on the gardener’s individual experience with plants. These experiences vary geographically: a gardener is likely to be more familiar with plants native to his area than with exotic plants.

The natural habitats of most succulents grow naturally in arid or semi-arid regions of the world and therefore are attractive exotic species to avid gardeners in mesic (humid) regions of the world. The result is a global trade in which large volumes of succulents are moved from their areas of origin to non-native areas for horticultural purposes.

The vast majority of these succulents have been artificially propagated in nurseries that could be located in natural plant habitats or in other parts of the world. In both cases, world trade is legitimate.

In some cases, however, wild plants are harvested and falsely traded as artificially propagated, or simply poached from their natural habitats and smuggled into international markets.

Illicit trafficking in wild plants can affect a large number of plants. When combined with today’s major problems of habitat destruction, some popular succulent plant species are threatened with global extinction.

Now that we are in Acronym Land, we can refer to the IUCN CSPSG.

IUCN is the oldest and largest international conservation organization in the world, and the global authority on both the status of the natural world and the actions needed to protect it.

The CSPSG, established in 1984, has members in Asia, Africa, Europe, North America and South America. The Desert Botanical Garden in Arizona hosts this network of working groups.

The CSPSG has classified several groups of succulent plants as endangered. The four major groups are the Cactus, Euphorbia, Aloe, and Pachypodium plant families. Among these, the cactus family is the most numerous: out of 1,478 species classified as endangered, 203 species are used for horticultural purposes.

The Copiapoa, a popular member of the Cactus family, is one of the prime targets of poachers. A recent poaching report of this and other Chilean cacti is online here: tinyurl.com/yvfts7mf.

Recent newspapers have reported poaching of Dudleyas, a genus of succulent plant native to California. Typically, poaching of wild Dudleya plants goes unnoticed in isolated areas of the California coast, with the intention of smuggling them to Southeast Asian collectors, who pay up to $ 1,000. for a single plant.

Current California legislation (Assembly Bill 223) would penalize the taking or possession of wild Dudleya plants. As of June 29, this bill is about to become law.

Several popular Dudleya species have been poached, but CSPSG considers only two relatively rare species to be threatened: D. stolonifera and D. traskiae.

The latter, known as the Santa Barbara Islands Liveforever, is endemic to the island of Santa Barbara, one of the Channel Islands of California. The population of this plant had been greatly reduced by the wild goats and other animals that were introduced to the islands. Stephen McCabe, author of the Jepson Handbook for Dudleya, reported that the species was once considered extinct until a few plants were rediscovered. The poaching of a few specimens could lead to the extinction of this plant. Non-native animals have since been removed from the islands and specimens of D. traskiae are protected in the collections of the botanical gardens.

Home gardeners can help conserve endangered succulents primarily by purchasing plants only from reputable sources, including well-established garden centers and nurseries, including those that offer plants through catalogs or online marketplaces.

Gardeners should never pick plants from the wild and should take care to acquire plants from occasional sources. The eBay online marketplace lists many cacti and succulents which can be viewed by navigating to this address: tinyurl.com/3fh6ad6u.

Typical eBay offers have been legitimately propagated by gardeners, but when unusually rare and slow growing specimens are listed, sometimes at unusually high prices, the buyer should seek assurance that they were grown in a greenhouse and not collected in the field.

On July 10, the Cactus and Succulent Society of America will host a succulent poaching webinar. Watch for details in next week’s column.

Ethical plant picking should be a firm tenet of your gardening activity. Every gardener should be sure that the plants in his garden have been propagated appropriately and not taken illegally from a natural habitat.

Collecting and caring for nursery-grown specimens of an endangered species helps conserve the species and contributes to enriching the garden and gardener experience.

Tom Karwin is the past president of the Friends of the UC Santa Cruz Arboretum, the Monterey Bay Area Cactus & Succulent Society, and the Monterey Bay Iris Society, and UC Lifetime Master Gardener (Certified 1999 to 2009). He is now a board member and garden coach for the Santa Cruz Hostel Society. To view daily photos of his garden, https://www.facebook.com/ongardeningcom-566511763375123/. To find an archive of previous gardening columns, visit http://ongardening.com.

For the love of gardening: botanical Latin

Launch of outdoor Pilates class in Norwich at Plantation Gardens