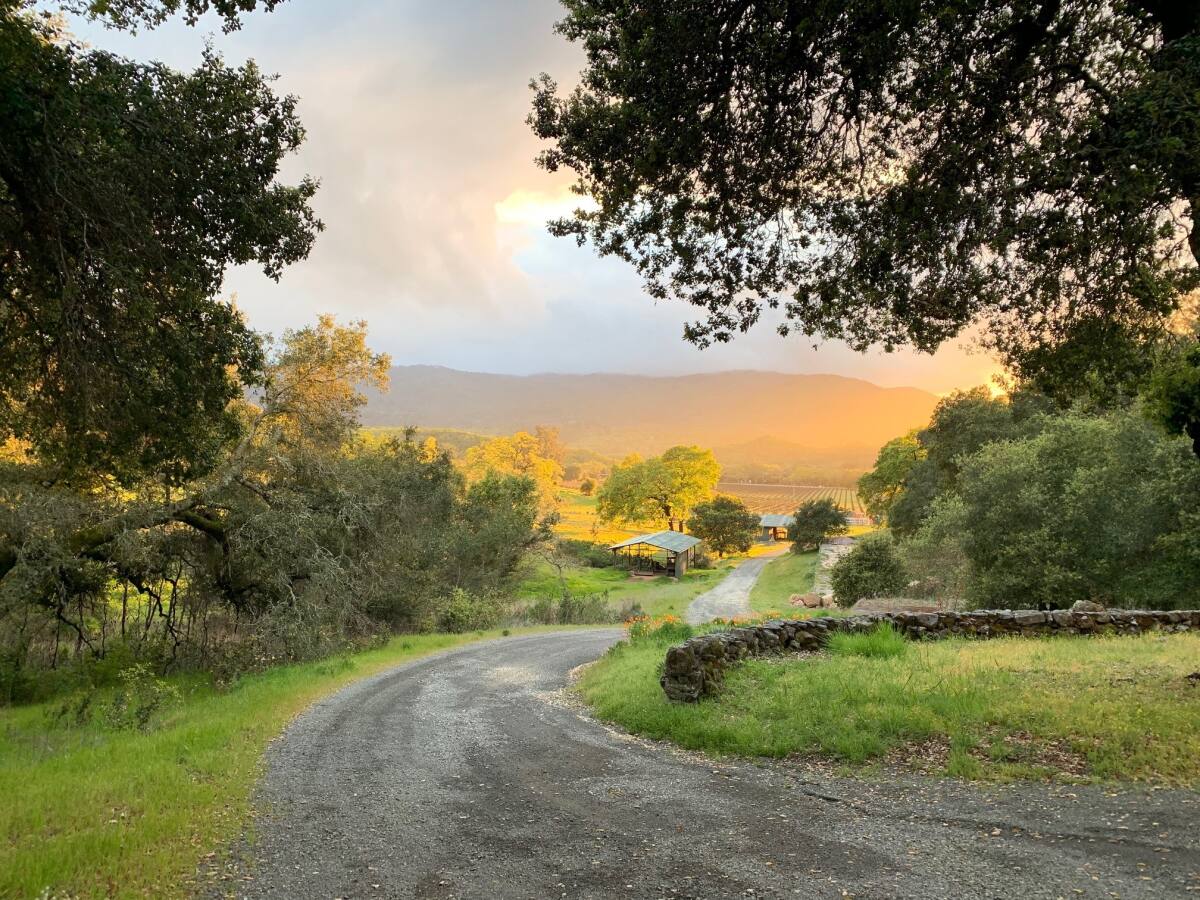 Quarryhill Botanical Garden gets a new name and expands its scope

Quarryhill Botanical Garden, world famous among horticulturalists for its collection of rare Asian plants collected from seeds in the wild, has a new name and a broader mission.

The 67-acre garden has been renamed the Sonoma Botanical Garden. In the future, it will be expanded to showcase native California plants in addition to its current holdings.

“We anticipate that the new name and improved mission will strengthen the garden’s connection to our community, advancing our impact on environmental education in the age of climate change,” said Jerry Newell, Chairman of the Board, in a press release.

The current garden, landscaped and planted over 30 years ago, was the vision of Jane Davenport Jansen. It was named Quarryhill after the old sandstone quarry on the upper part of the site, along Route 12 in Glen Ellen.

The garden is known for its rare magnolias, rhododendrons, maples and other species, many of which were collected on expeditions to China, Japan and Korea by Bill McNamara. McNamara also helped design the garden and managed it since its inception. The garden will be expanded to include California plants, opening up portions of the property to reflect existing communities of California oak forests and chaparral plants.

McNamara retired and was replaced as executive director by Scot Medbury, who oversaw the Brooklyn Botanic Garden in New York for 15 years. He arrived last February at the start of the pandemic.

Medbury believes the changes, which included an investment in infrastructure, are in line with the garden’s mission to preserve and conserve plants that are rapidly disappearing from the wild.

â€œWe hope that encountering specimens of California’s native endangered flora will lead people to appreciate the challenges of conserving plants around the world, including those found in Asia and vice versa, as learning about the endangered flora in Asia could inspire local action to save California’s plants. “Medbury said in a statement.” Embracing our mission to include California botany will allow us to be even more sensitive to the issues of wildlife, water and wildfires. We are all inspired by it. opportunity to use this extraordinary site and its rich collection of plants to engage the next generation of conservationists.

Prior to overseeing the Brooklyn Botanic Garden, Medbury was Director of the San Francisco Botanical Garden and the Golden Gate Park Conservatory of Flowers.

The Sonoma Botanical Garden is open 9 a.m. to 4 p.m. daily, except Tuesdays, at 12841 Sonoma Highway. For more information, visit sonomabg.org.

Nature WOW at the Botanical Garden of Naples | New