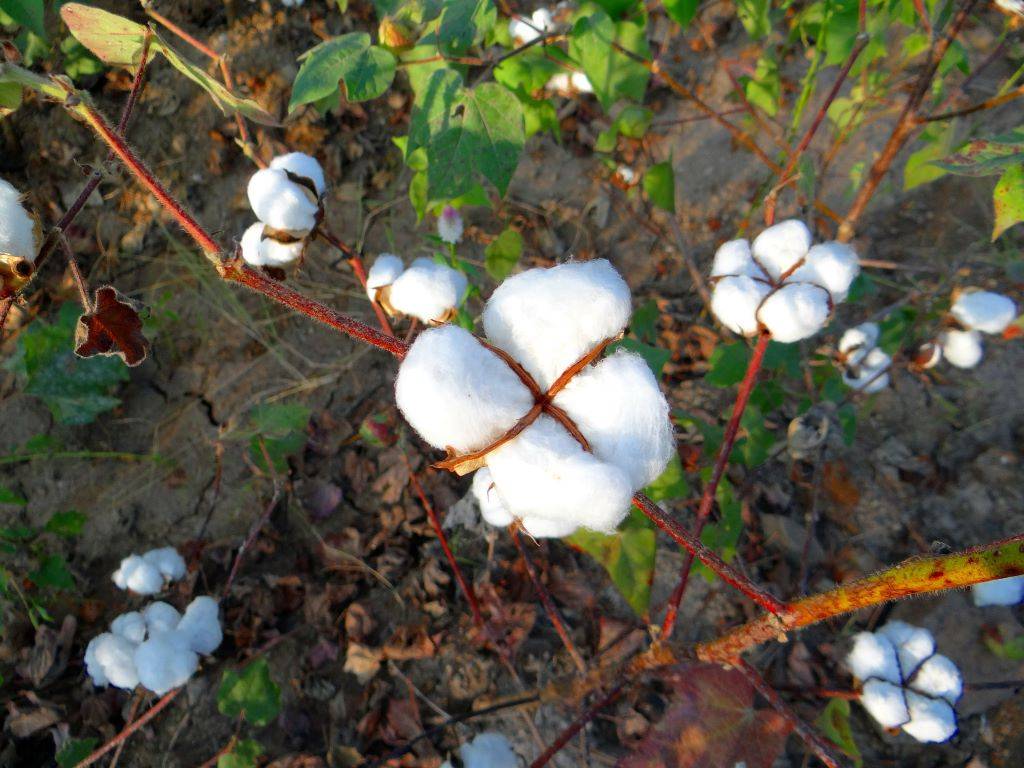 About 50% of Maharashtra’s cotton plantations are illegal

In India, it is illegal to grow HTBt cotton. The government has not yet authorized its cash crop. However, farmers in Maharashtra cultivate HTBt (Herbicide-Tolerant Bt) cotton. Also this year, starting in July, farmers have decided to opt for this cotton, according to the state’s umbrella farmer organization, Shetkari Sanghatana.

He further said that farmers will grow unapproved herbicide tolerant Bt cotton (HTBt) in more than 50% of the area this year.

The movement for HTBt cotton started in 2019. It has gained momentum over the years and now an increasing number of farmers are growing this variety of cotton despite the government not giving the green signal to Culture.

According to the government, people cannot transport, store, sell or plant unauthorized GM crops. This can result in a prison sentence of 5 years and a fine of one lakh rupee.

However, farmers continue to grow HTBt cotton, which is still not licensed by the government. One of the main reasons is that this cotton variety helps farmers reduce the costs of weed management. Cotton is herbicide tolerant, so farmers can easily spray herbicides for weed control without harming the cotton crop. This saves a lot in their weeding practice.

The herbicide called glyphosate is banned in states like Kerala and others. Yet farmers use it. Environmental groups and people against GM crops claim that this herbicide, when sprayed on a cotton crop field, can harm humans and, therefore, should not be used.

The Maharashtra Seed Industries Association (SIAM) has expressed concern over the sale of illegal HTBt cotton seeds. According to SIAM Executive Director SB Wankhede, â€œThe seed industry is suffering from the illegal trade in HTBt. We strongly oppose any initiative to encourage farmers to grow a banned variety and call on the government to act in this regard. ”

Winners of the best botanical gardens (2020)

The Plantation Garden in Norwich will host music and cinema